Get to know Sarah Cannon, Author of Celerity, #TeamonFire Second-in-Command!

Can I shout and scream about how wild I am about my PitchWars team? Because these women are amazing writers and I am the lucky one who has watched them dig in and pry their words apart and come out, rising from the flames with "hallelujah's and hell yeah's!".

Sarah's Sci-Fi pitch for Celerity snagged me with plot, wooed me with pretty words and blew me away with world-building. And SCIENCE,  people! I asked her some questions and she was gracious enough to provide me with answers. Please! Read! She's stupendous. 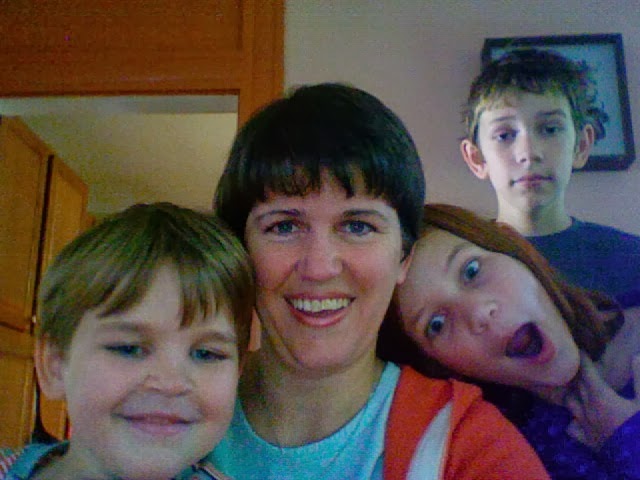 I’m playing with a couple of these, but here are my current favorites:

YA SF: A boy who’s kidnapped by interplanetary poachers is the tipping point in an ecological desert where microbes are commodities. #pitmad

YA SF Western: A boy from a diverse and well-hidden planet must turn the tables on robber barons intent on harvesting its microbes. #pitmad

YA SF Western: A boy from a diverse and well-hidden planet must turn the tables on robber barons intent on exploiting it. #pitmad

2.              Stephanie Perkins does this cool thing for her books called a Love List, explained here: http://betweenfactandfiction.blogspot.com/2011/01/happy-writers-society-love-lists-by.html, what is the love list for your novel?

A sea of grass
Smartasses
Giant capybaras
Family of choice
Ruffled, be-ribboned trick riders who talk to the dead
A new and boundless horizon
Gunfights
An unusually cordial villain
A kickass female starship captain
Ribbons
The new Wild West
The man in the velvet jacket
A dinosaur
Peanut butter
The re-interpretation of “home"

Gosh, I love so many authors for so many reasons, but I’ll focus on the writers who inspired me most during the process of writing Celerity. I love Peter S. Beagle’s work, particularly The Innkeeper’s Song. What’s not to love about a book that combines diversity, genderbending, magic, and the evolution of deep love and loyalty ties between characters who, at first glance, have little in common? I’m definitely a fan of Robin McKinley, Rachel Hartman and Kristin Cashore, all three of whom write wry and complex main characters. Rae Carson’s Bitter Kingdom series and Lloyd Alexander’s Westmark series inspire me with their heartbreakingly wonderful ensemble casts. When I look at them together like this, all the titles on my list provide fantastic adventure, delve into family of choice, and communicate deep friendship and love between characters.

Let me tell you, the entire time I was revising CELERITY, I had this contest in my sights. I had several friends in it last year, and cheered and stressed out and compulsively refreshed. I thought the mentorship model was inspired, and you know what? I was right. You’ve helped me push a manuscript I’ve put my heart and soul into to a new level, and I’m so grateful. This has been an amazing experience. I highly recommend it.

That’s a thinker. I have several things going on in parallel. On the one hand, there’s the me that’s alone with my craft, usually late at night after my children are in bed. It can be magic, and it can be a slog, but it’s deeply satisfying either way. Then there’s “writer community” me. I work alone, but I crave fellowship with other writers and readers. Twitter in particular is invaluable for that purpose. Finally there’s the driven, competitive side of me that’s counting the years until I have a kid in college, and pushing so hard to have the best thing for my writing career also be the best thing for my family.

ALLEGIANT, by Veronica Roth, ETIQUETTE & ESPIONAGE, by Gail Carriger, and UNDER THE EMPYREAN SKY, by Chuck Wendig. There is ALWAYS coffee in my cup, even during polar vortexes, and lately “O’ Be Joyful”, by Shovels and Rope, is playing at high volume on the daily.